Frozen Embryos as Good as Fresh in IVF – New Study 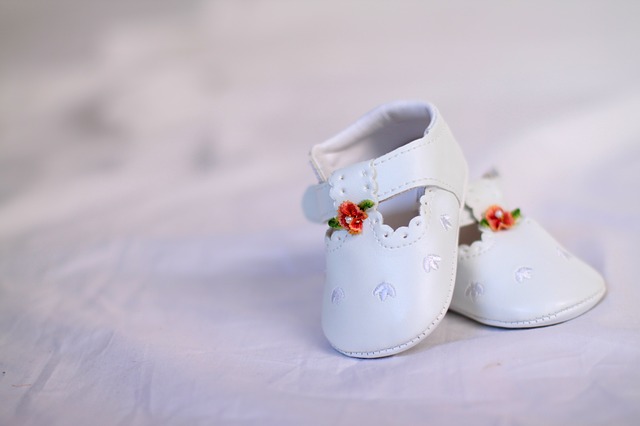 Another study has shown that frozen embryos are as good as fresh embryos when it comes to IVF. In fact, they may actually be better at producing live births.

We have already discussed a recent study which showed that frozen embryos are as effective as fresh and it is encouraging that another study has confirmed those results.

The latest study was carried out in China and followed 2,157 women who were undergoing IVF. The women were aged between 20 and 35 and were split into two groups. One group received a fresh embryo transfer and the other a frozen embryo transfer. A maximum of two embryos were transferred at a time.

The small difference between the two was not “statistically significant”. In other words, based on the percentages involved the researchers did not believe that 1.5% indicated a difference in effectiveness.

Does this study mean that you should freeze embryos before having them transferred? No. It does however show that the freezing process is safe, effective and offers an additional option to IVF patients.

Once again, it would be great to hear about your IVF experiences with frozen embryos.