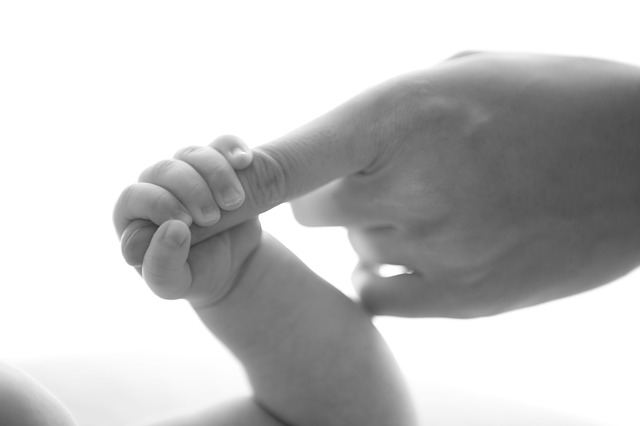 When I was researching all the things that we can do to improve our IVF success one thing that became apparent very quickly is the link between general health and our chances of having a baby.

The vast majority of the steps that can increase our chances with IVF also improve our health in general. A new study sheds some light on to why this may be the case.

The study was carried out at the University of Brescia in Italy and involved men from over 5,000 infertile couples. Researchers subjected the men to a variety of tests to assess several aspects of their health. They found that approximately half of the men had low sperm counts and that these men were 20% more likely to have:

These men were also more likely to have something called “metabolic syndrome” which is a combination of these and other risk factors that increase the likelihood of developing diabetes, heart disease and stroke.

If that wasn’t enough they were also more likely to have insulin resistance (an inability to process sugar efficiently which can be an early indicator of diabetes) and a 1,200% increased risk of low testosterone levels.

Serious stuff. It is important to note, however, that the researchers do not believe that having low sperm counts causes all these issues. Instead, they believe that they all have the same cause.

The study was presented at The Endocrine Society’s 100th Annual Meeting, 20th March 2018.

Fortunately, for those men that may be affected, there is a lot that can be done to address the underlying causes. Improving your diet and exercising more have been shown to be two of the most effective.