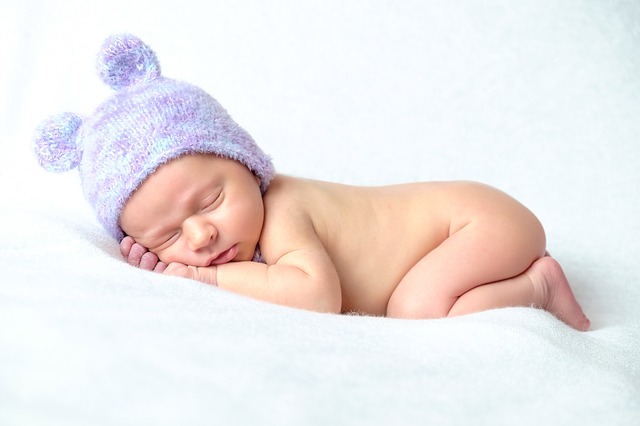 “Marginal what? I thought this was a site about succeeding with IVF!” It is and the principle of marginal gains is one of the most important things you need to know. If you understand it and embrace it your chances of succeeding with IVF will increase significantly.

What does it mean?

Basically, the principle is that:

“it can be very difficult to find one or two things that will significantly increase your chances of achieving something. However, it is very possible to find several things that each make only a small difference but collectively make a large difference”

The principle of marginal gains came to prominence through the approach taken by Sir Dave Brailsford to transform the fortunes of British Cycling.

The results speak for themselves.

In the 76 years prior to him taking over British Cycling had won just a single Olympic gold medal in track cycling. In the 2008 and 2012 Olympics they won 70% of the gold medals available.

He then turned his attention to road cycling and set out to win the Tour de France with a British cyclist riding in a British team. The feat had never been achieved before. His goal was to win the race in 5 years’ time.

He won it in 3. And he then won the race in 6 of the 7 years up to 2018. The year he did not win the team’s lead rider crashed in wet conditions and broke his wrists.

Sir Dave attributes his success to the principle of marginal gains. His approach was to break down cycling into its component parts and seek to improve each of these parts by a small percentage, often as little as 1%.

He also looked at areas that no-one had thought of before. These were things that were not directly related to cycling but could still affect the chances of success.

For example, he realised that illness could affect rider’s performance levels so he had a surgeon teach them how to wash their hands properly, had them use anti-bacterial hand gels, told them to avoid shaking hands with others and had hotel rooms specially cleaned before the riders arrived.

He left no stone unturned and his results are nothing short of amazing.

Inspired by Sir Dave my wife and I adopted this approach in beating leukaemia and preparing for IVF. We looked at every area we could think of, researched it, developed a plan and then followed the plan consistently and persistently. The result? My wife is cured and we had a baby daughter at the first attempt.

If you are undergoing IVF I urge you to take a similar approach.